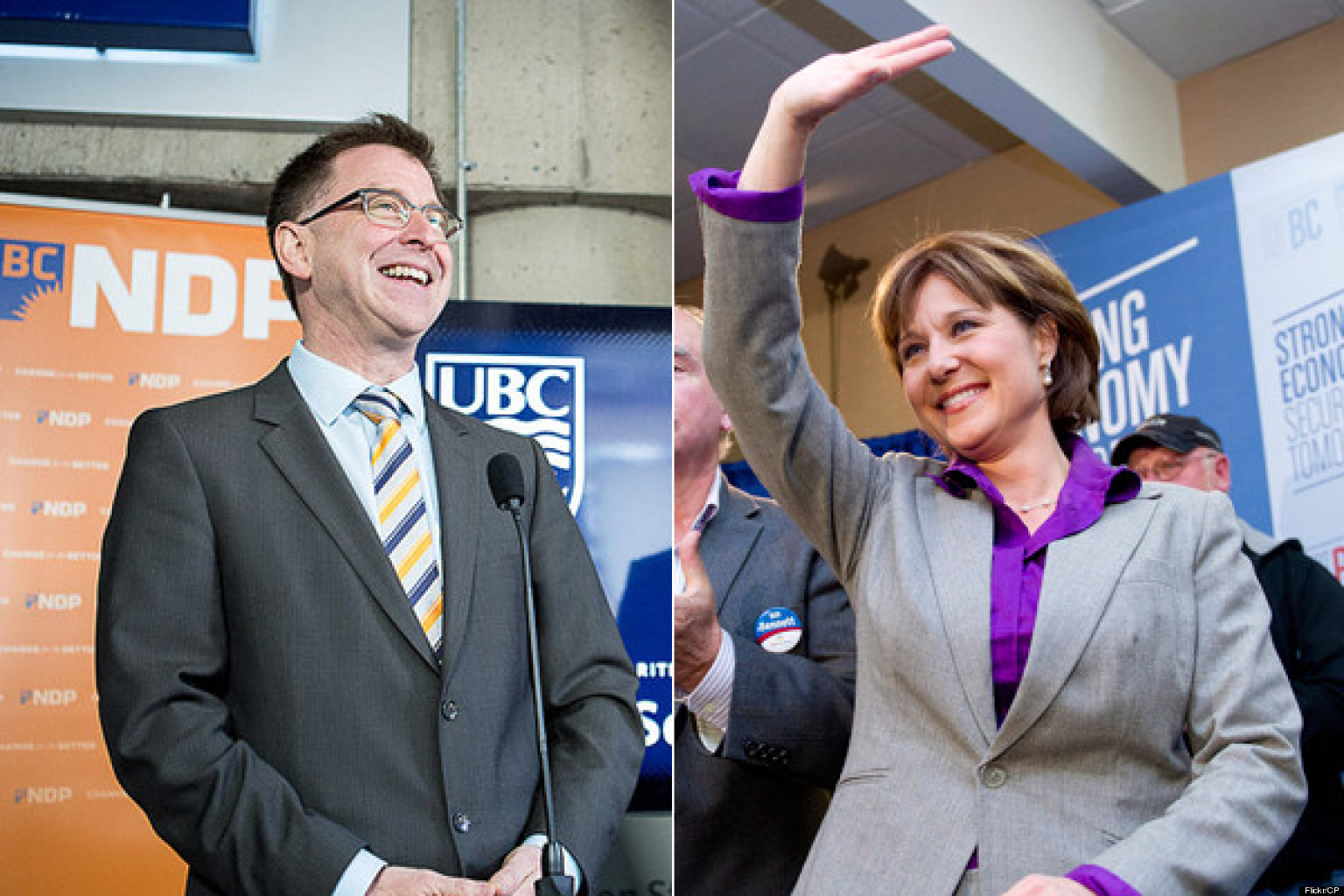 Although several months have passed since the election, ‘what went wrong with the polls’ is still a hot topic in the industry. Just recently, Simon Fraser University hosted a debate to discuss the results of the polls.

British Columbians were baffled on the evening of May 14th when the B.C. Liberals claimed victory over the New Democratic Party’s (NDP) during the 2013 provincial election.  There was a general consensus among all the major polls leading up to the election that the NDP would win the election. But this isn’t the first time the polls got it wrong – a similar case happened in Alberta recently.

Market researchers were left scrambling to make sense of what happened and many questions were raised:
–     How did pollsters get it wrong?
–     Are telephone or online methodologies truly representative?
–     Should pollsters be allowed to release results before the election since it could sway voters’ decisions?

Pollsters agreed that the main causes of the variance between the poll results and reality are:
–     Most polls analyzed which political parties decided voters were going to vote for, but one-in-five voters were undecided in the days leading up to the election and they leaned Liberal
–     11% of voters decided who to vote for on the day of the election and 10% decided just the day before – and they leaned toward Liberals
–     17% of Liberal voters considered voting for NDP at some point, but changed their minds

As noted during the discussion, these results point to the fact that while it is relatively simple to conduct research asking about past behaviours, research regarding future intentions can be challenging. This acts as a good reminder to market research professionals to think more critically and find creative ways to get a more accurate measure of future intentions.