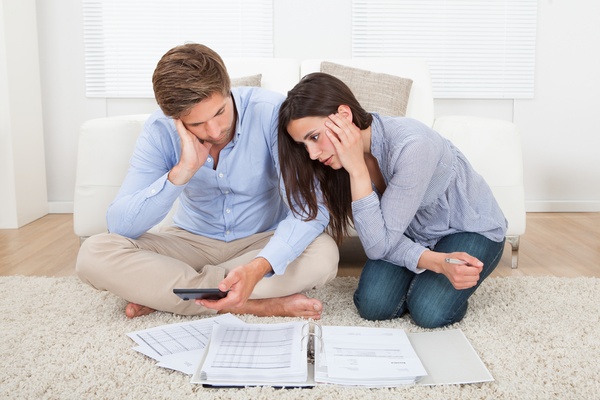 At Lux, we’ve always been proud of the fact that we are based in Vancouver (North Vancouver to be exact). A collision of global cultures amidst a spectacular outdoor setting, in a modern, democratically stable country; it’s hard not to agree when Vancouver consistently ranks as one of the most livable cities in the world.

What’s made things challenging however in the past decade or so is the rising cost of living. With this in mind, our clients at Vancity brought us a challenge. Many locals know intuitively that the high costs of housing were likely impacting retirement savings. But could we prove it? And could we do it using secondary data only?

The answer is yes, and the results are staggering.

1. Among those 45 and under, RRSP contributions across the country are declining, and Vancouver is declining faster than most.

2. More than ¾ of tax payers under 45 in Vancouver are not contributing to RRSPs, the lowest ever since RRSP contributions have been tracked. This is true despite more than half saying RRSPs are one of their primary sources of retirement income.

3. Vancouver’s cost of living is the highest in the country when shelter is factored in.

The lesson for Vancouverites is simply that long term financial planning is even more important when you live here. You wouldn’t want to enjoy the here and now, only to later find out you need to retire some place else.

You can access Vancity’s full press release here, including all our sources of data: https://www.vancity.com/SharedContent/documents/pdfs/News/Vancity_Retirement_report.pdf